Mickey Rourke showed how bad badass can get at the premiere of City Island at the Tribeca Film Festival at the BMCC Tribeca Performing Arts Center in New York on April 2009.

He wore a fedora with a houndstooth check pattern over his (what seemed like) untamed hair. The plastic sunglasses made the outfit a little overboard in our opinion. Under his pinstripe jacket was a striped dress shirt in moss green and navy blue which would have looked better without the coat. On his pinky are his trademark gold rings.

It might not be seen here, but the the bottom half of his ensemble is just as thought-provoking. He wore a pink leather belt and a chain over his dress pants.

It is a sad and depressing ensemble, and we like to think that the pinstripes would have worked better with a simple dress shirt. It would have looked classy and dapper if worn in the simplest way- without the hat, chains, pink belt, and sunglasses, but who are we to judge? Mickey Rourke would not be Mickey Rourke without this quirky ensemble. 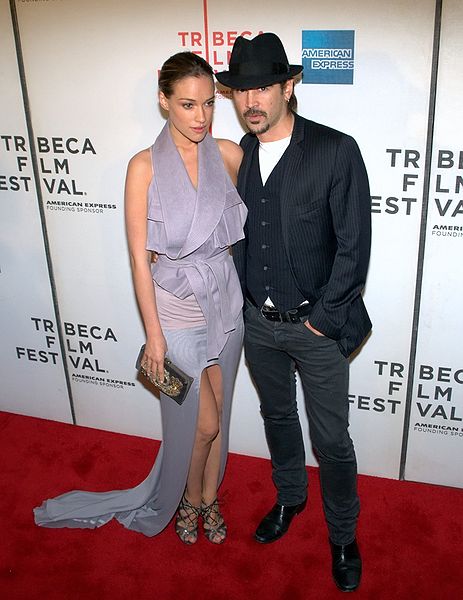