Most women find it sexy to have that need-a-shave look in men. There are also men who really look hot and ravishing with that need-a-shave, boy next door look but not all men can get away with this kind of look like Freddy Rodriguez.

Freddy Rodriguez’ acting skills has paved his way through Hollywood. At a very young age of 8, this hunk already showed interest in acting until he was publicly recognized in his 1995 film A Walk in the Clouds with Keanu Reeves. ABC comedy series Ugly Betty in 2007 was his debut that led to many film offers.

American actor Freddy Rodriguez dropped every jaw upon his arrival at the 2007 Tribeca Film Festival SOS Short Film. Freddy Rodriguez, who was known for being Gio Rossi in Ugly Betty kept it simple for the night, he is wearing a stylish polo and a coat giving off his usual guy-next-door look.  Though very simple, if looks could kill, then everyone who saw Freddy Rodriguez at the festival has died.  He is truly a darling, and probably one of the nicest guys you would ever meet; he’s got this innocent feel every time he flashes his smile on or off the screen. Oh! And that smile showing off his cutest dimples is a view to die for!

He completed his rock style outfit with a pair of denim pants and the classic pointed style leather shoes.  Pulling off the sexiness with his slightly messy hair and captivating smile, he sure knows what eye-catching is all about. Even if Freddy Rodriguez is oozing in hotness in his need-a-shave look, it would be nice to accessorize by shaving. After all it’s the 2007 Tribeca Film Festival, not an ordinary day date. Wouldn’t you agree? We’d like to see this guy the next time in a well shaven look for a change. J 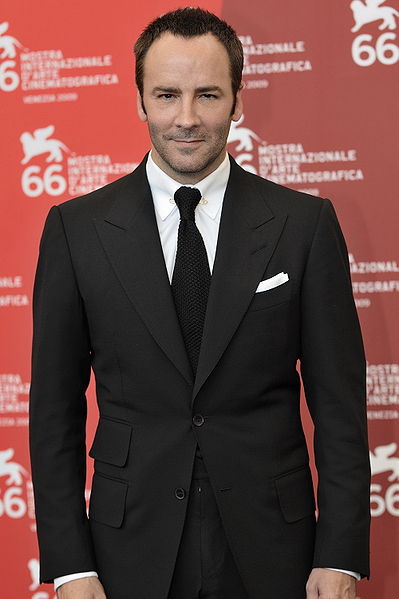