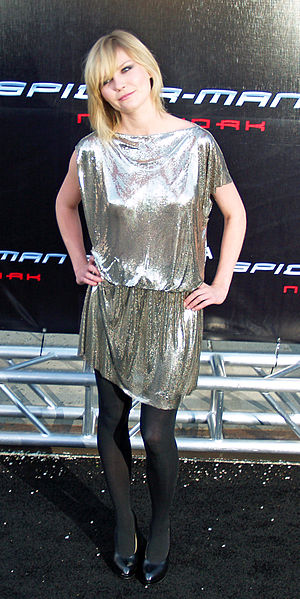 Can you remember that witty and sporty cheerleader in the 2000 popular teen movie Bring it on? Who could have forgotten that all-smile girl! Kristen Caroline Dunst in real life has established herself in the entertainment world in various films and television series and her 2000 film Bring it On was a sure hit. Her acting career started at a young age of 4 years old and has flashed the television screens in her 70 plus product commercial!

Kristen Dunst talent in acting was first gain recognition in her role as a child vampire in 1994 film Interview with the Vampire.  Though many of her films and acting roles has been nominated in many awarding bodies, her role as peter parker’s girlfriend ; Mary Jane Watson in the popular comic turned film Spider Man has given her international popularity.

The Movie Spider man was derived from a very popular comic book and just like the comic book; the movie received the warmest welcome from all over the world. After the first and second film’s success, the Spider Man 3 was well-awaited by fans. Its Premiere at the Tribeca Film Festival was crowded.

Lead star Kirsten Dunst arrived with her outstanding glam rock and roll look in silver mini dress over a very sexy black leggings. Her stunning sizzling mini dress has an A-line cut that grazes her petite figure. Loaded with sequins, her glamorous tank silver mini dress sparkles brightly with her every move. Kirsten Dunst is a definite dazzler! Her very slim and sexy pointed stilettos gave out a soft and subtle look. She completed her rock and roll fashion statement with her blonde loose curls and smoky eyes. 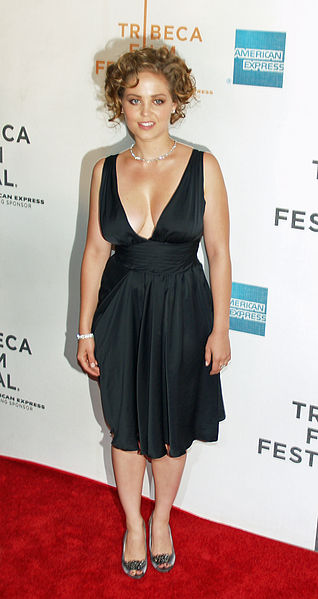 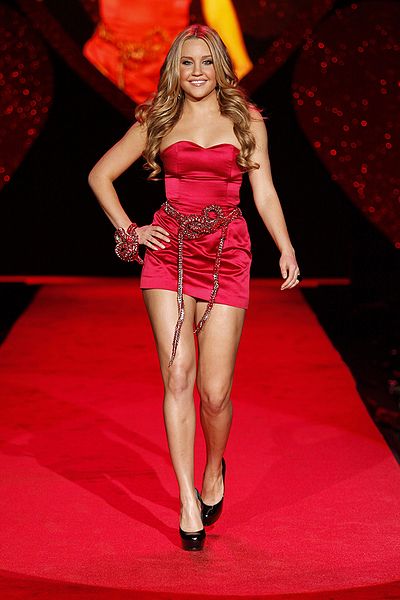