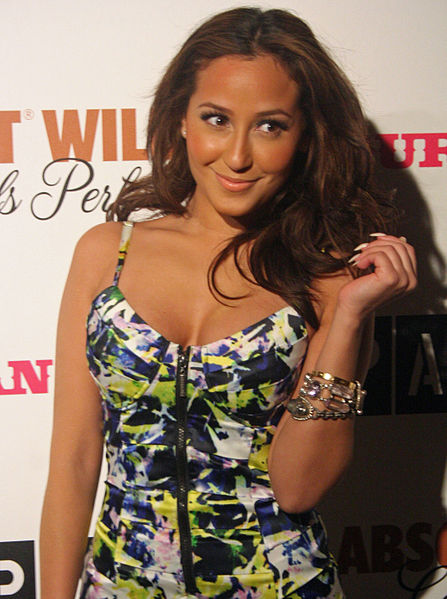 American singer, songwriter, and actress Adrienne Bailon wore a curve-hugging dress for the Paper Magazine Beautiful People Absolut Wild Tea and Paper Party held at the Hudson Hotel in New York City in March 2011. The former Disney star and Cheetah Girl donned this zipper-front blue, yellow, and white color-splash dress at the event which honored artists who thrive in their passions.

The 3LW singer chose to let her hair down for the event, leaving her brunette locks wavy and textured for that “just got out of bed” look. Then again, she accentuated her tan by bronzing up her makeup to highlight her beautiful cheekbones. Finally, she painted her long stick-on nails in white (or some other cream color) which looked pretty harsh and fierce when put side-by-side along with her cocktail dress.

She topped off her look with silver and gold bangles and simple stud earrings.

While her whole ensemble is a bit too quirky and mismatched, we can say that it is an appropriate getup for a party that recognizes the artists that struggle to keep the spirit of creativity alive and breathing. The 14th year celebration was hosted by Paper Magazine’s cover boy Aziz Ansari and entertained by Duran Duran. 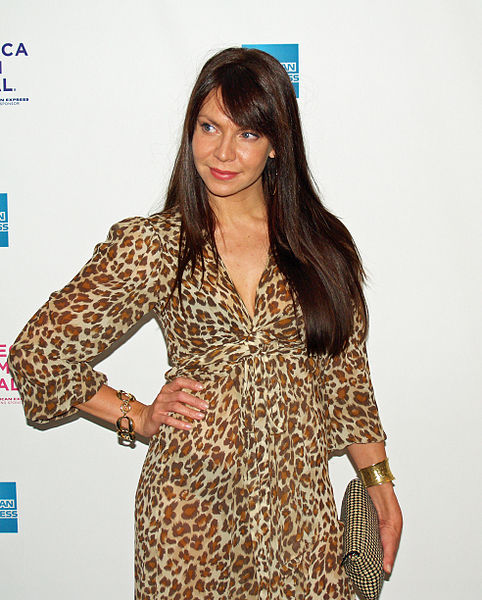 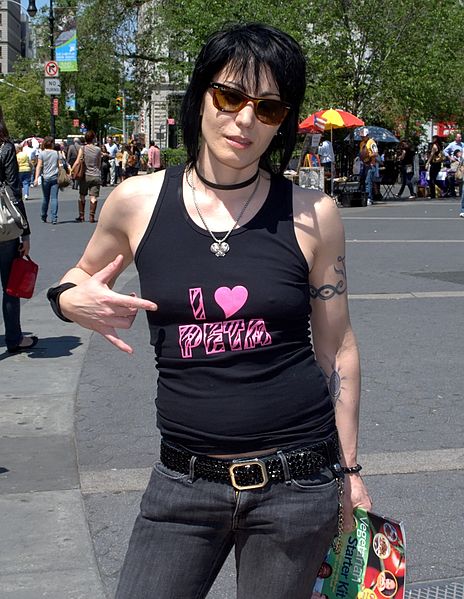 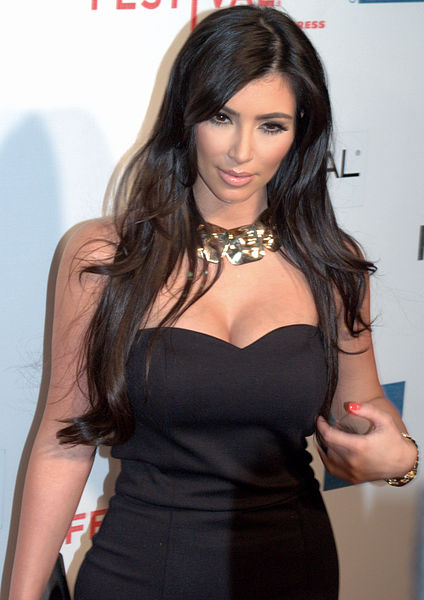